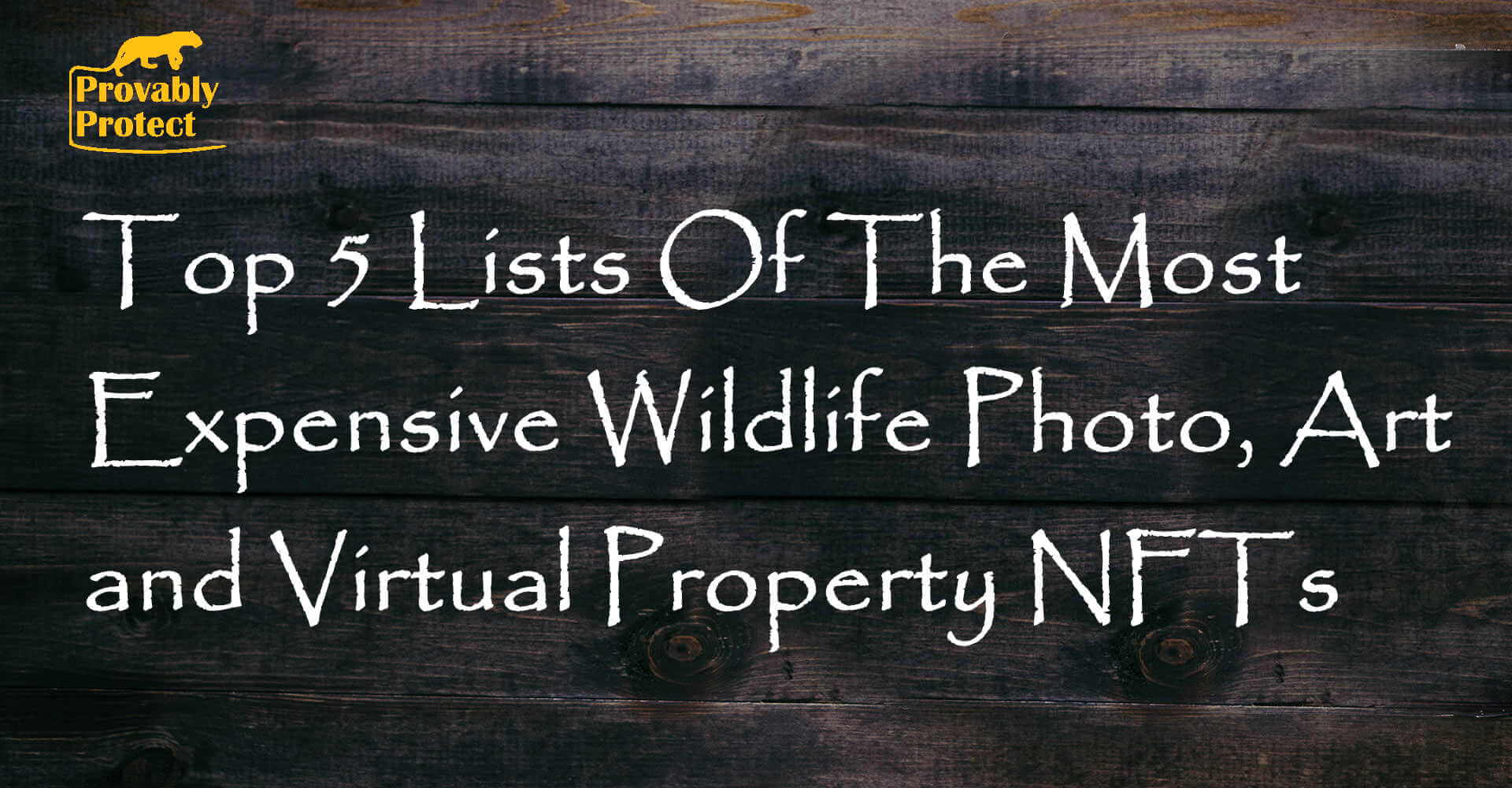 Sales in the NFT industry as a whole skyrocketed to an amazing $22 billion in 2021 (Source - DappRadar). So it's very clear that people are finding value in owning NFT's and are willing to spend money on them.

The wildlife photography, art and virtual property niche is still a very young but growing part of this larger token space, so here's a list of how some of their particular sales are doing at the moment (this list is updated periodically).

How To Create And Sell Your Own Wildlife NFTs

Provably Protect makes it very easy to sell your own collection of wildlife photograph or art NFTs.

We create a collection page for you (see an example photography collection) / (see an example art collection), set up and run your auction (see examples), and register your images on the blockchain to create the NFTs. All of this is done at no charge to you.

Here's some more detailed information about how to become a collection creator on the Provably Protect platform.

This is a huge opportunity to monetize your wildlife photographs or artworks and help conservation at the same time, get in touch with us to take advantage of it today. 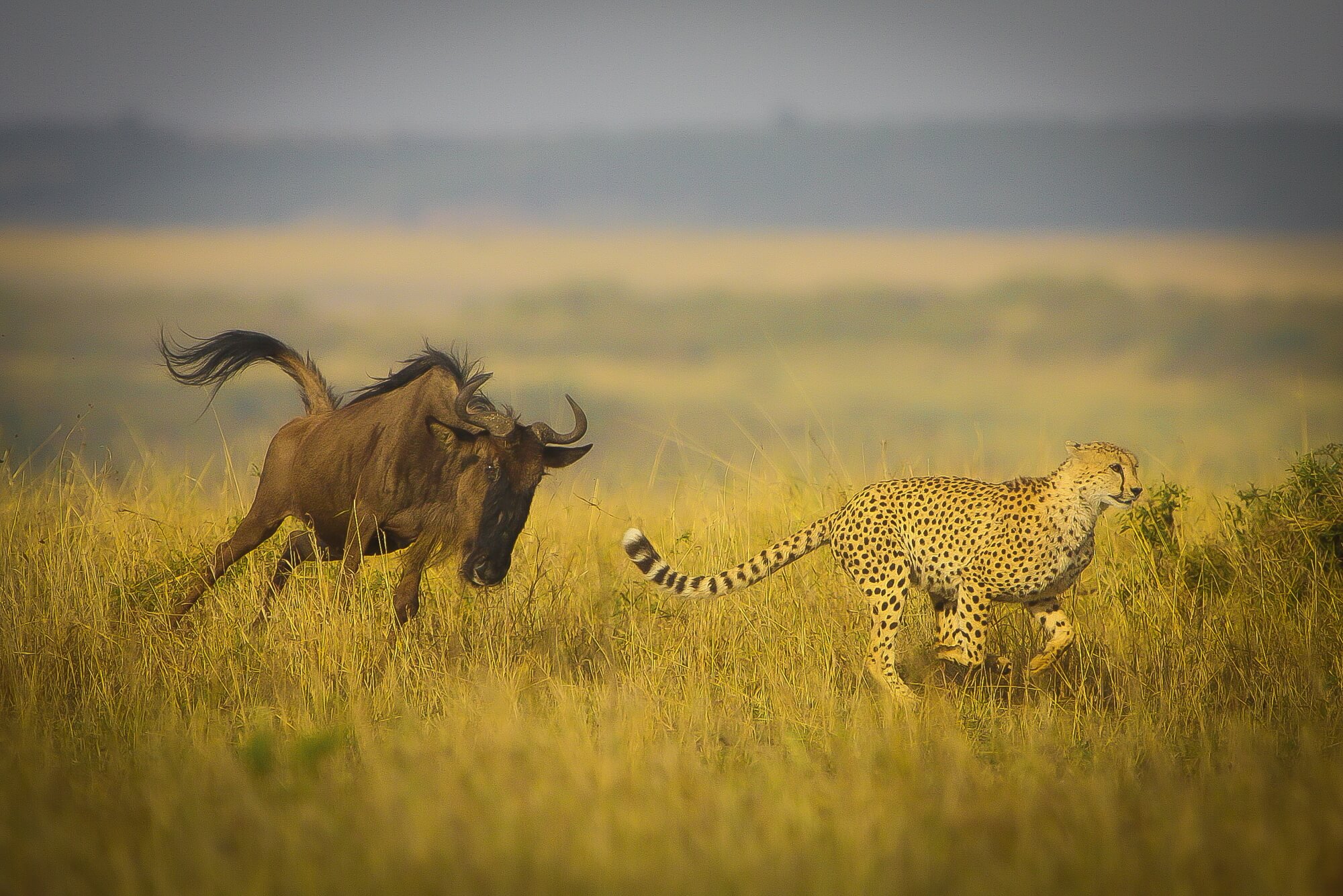 Six stunning NFT photographs listed by this safari company based in Kenya. Two lion, two leopard and two cheetah NFT's up for auction. 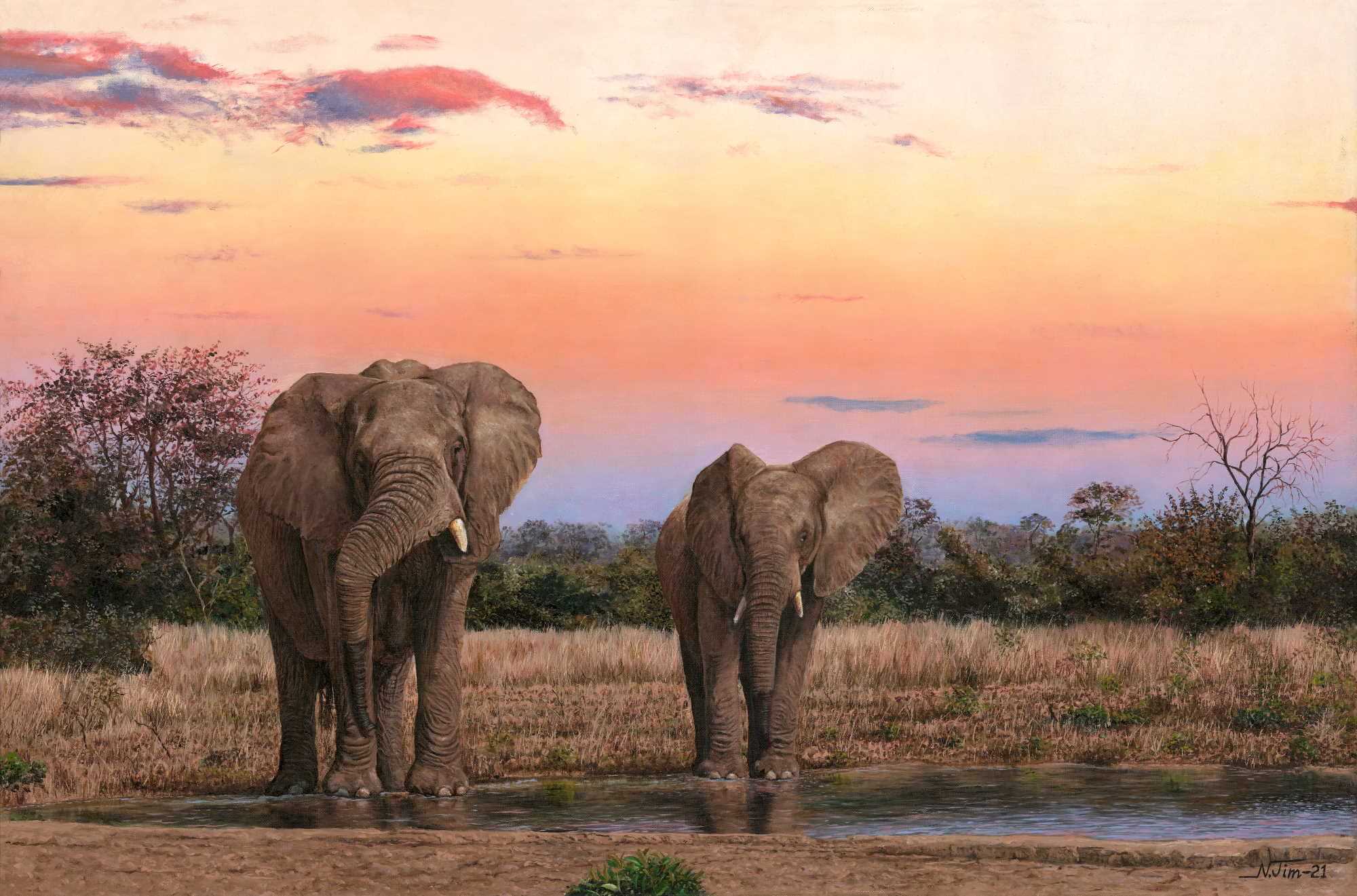 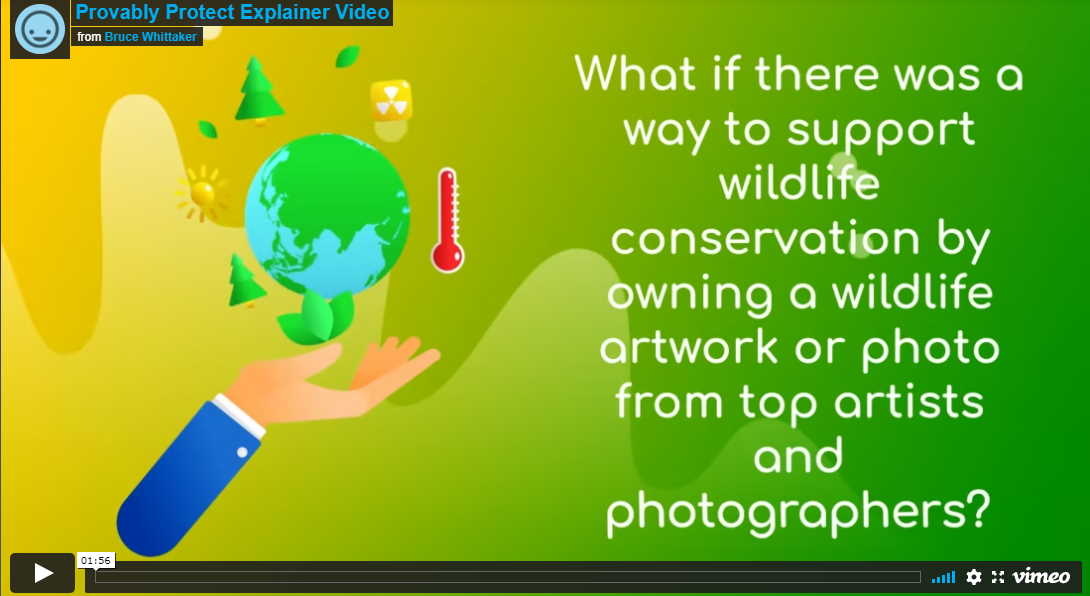 VIDEO ABOUT NFT'S AND HOW PROVABLY PROTECT WORKS

Sometimes moving pictures speak louder than text. This video was created to try and increase understanding of NFT's and how Provably Protect enables them to be used to benefit wildlife conservation. 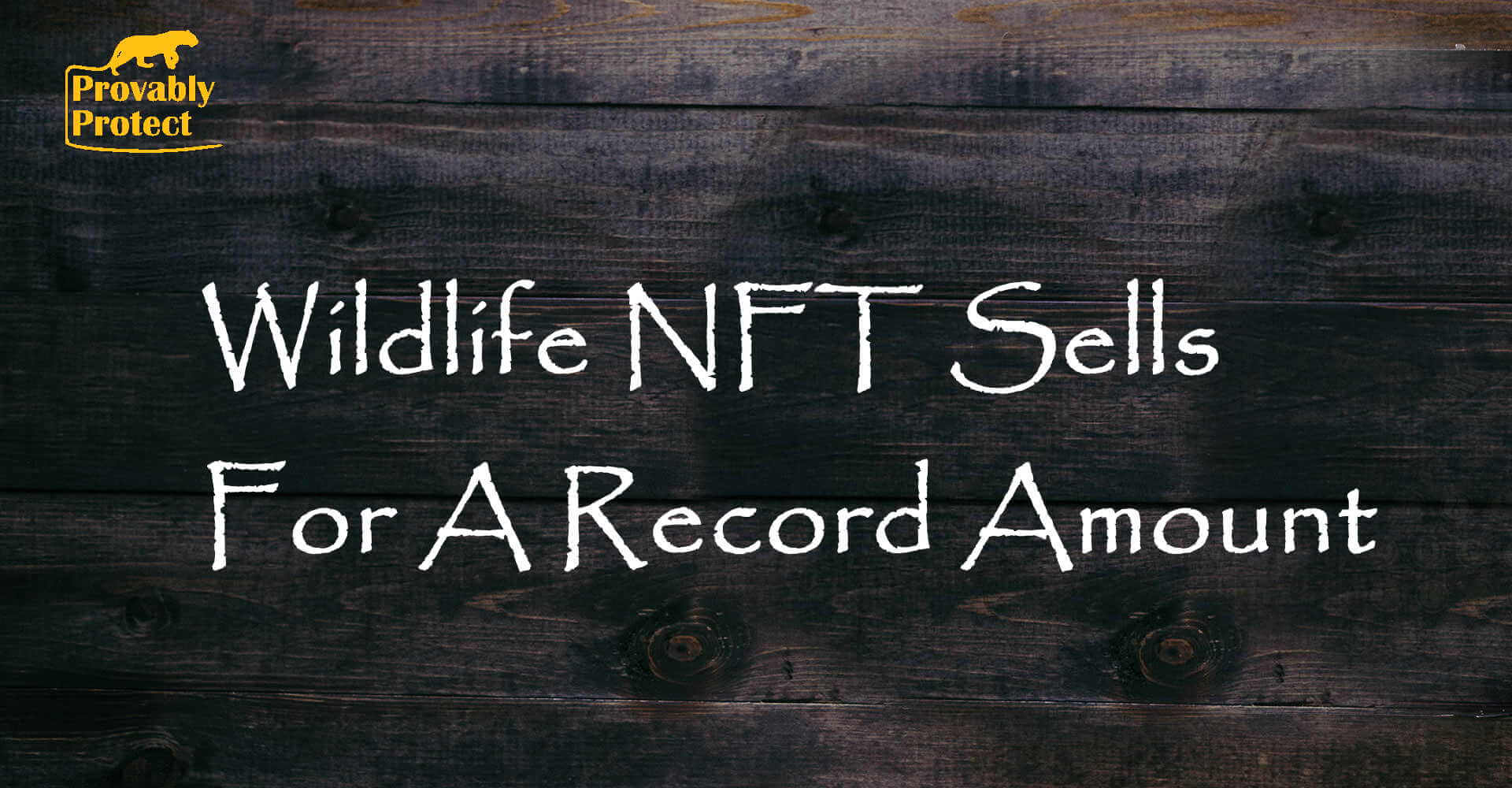 A list of the top 5 most expensive wildlife nft photographs sold to date.